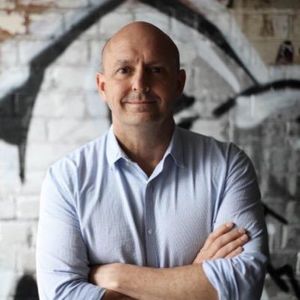 An economist by training, Richard has worked for the past 20 years in a variety of policy and political roles. In recent years he has been at the forefront of the national policy debates surrounding climate change policy. He is an Adjunct Associate Professor at the Crawford School of Economics and Government at the Australian National University.

He has been appointed to a number of government advisory bodies, including the current review of Australia’s retirement income system. He is known for his ability to translate economics issues into everyday language. Richard has published extensively in academic journals, has a fortnightly column in The Canberra Times and Australian Financial Review and was the co-author of the best selling Affluenza (with Dr Clive Hamilton) and An Introduction to Australian Public Policy: Theory and Practice (with Dr Sarah Maddison).

Executive Director of The Australia Institute.