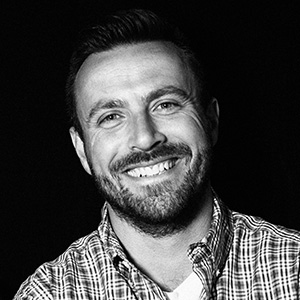 Nick’s background is in brand and marketing strategy and has spent 23 years in the advertising world, most recently as CEO for Clemenger BBDO in Australia.

Nick’s agencies across BBDO in Australia & New Zealand have won the accolade of being ranked the #1 Creative Agency in the World three times in the last decade, as well being awarded as the most effective agency in the world by WARC 100 twice.

Before joining the BBDO network Nick had a mixture of local and regional roles based in London, Sydney, Los Angeles and New York, working across some of the world’s largest and most effective businesses – Apple, Samsung, Airbnb, Adidas, VW, Mars, Budweiser, Absolut Vodka and many others. Nick is now an independent brand and business consultant working across the US and Australia.