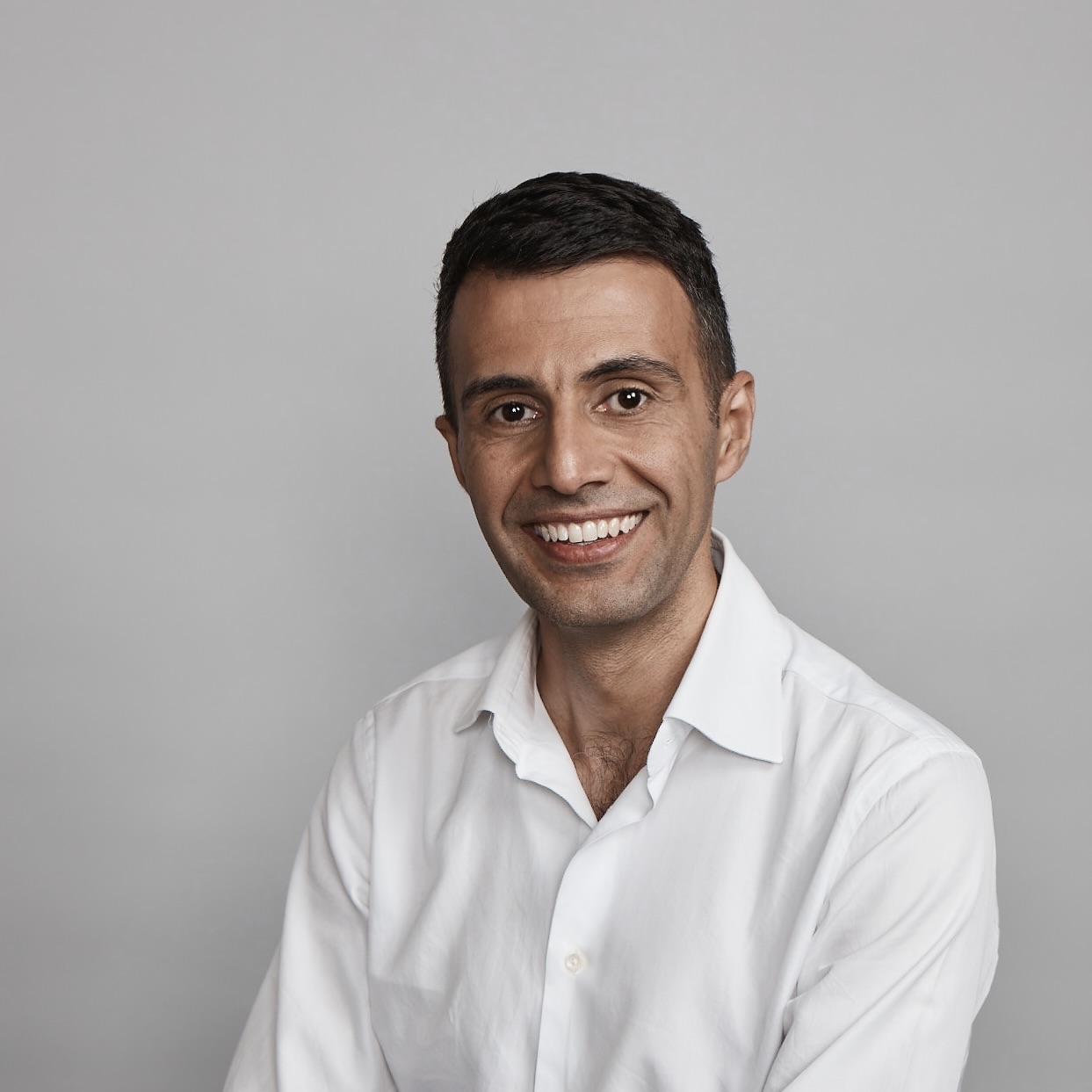 Michael Saadat is Afterpay’s VP, Global Regulatory Affairs and joined Afterpay in November 2019.  Michael is also on the Board of FinTech Australia.

While at ASIC, Michael was Chair of the Market Conduct Working Group at the International Association of Insurance Supervisors, the international standard setting body for insurance regulation.

Michael has also previously worked as Head of Compliance for Citibank in Australia, and at PricewaterhouseCoopers in Sydney and London.

Michael has Bachelor of Economics and Bachelor of Laws (Hons) from Macquarie University, a Master of Laws from the London School of Economics, and an Executive MBA from Melbourne Business School.