When people think of Japanese food, they might think of rice or sushi – but Yoko Nakazawa says miso is really at the heart of Japanese cooking.

Growing up in Japan, Yoko watched and helped as her father grew vegetables in their garden, and her mother turned these into nourishing dishes for the family to eat, but also found ways to preserve the fresh produce through techniques such as fermenting and pickling.

When Yoko moved to Australia, she struggled with the language and culture shift, and as a result, she felt she lost much of her confidence and her sense of identity. Returning to her cooking and fermenting skills helped her find herself again, and gave her something to offer her new community.

Now Yoko is carrying on these traditions, and the appreciation for food that tastes good and is good for you, through her business, ‘Cooking with Koji’.

It’s named after the koji starter for the Japanese fermentation process that produces foods and seasonings full of gut-enriching edible probiotics and prebiotics – including miso as well as soy sauce, sake, mirin and vinegar.

Through her business, Yoko sells the living organic one-year-fermented miso product that she has produced, and also runs cooking and fermentation classes.

Her ultimate goal is to set up a foundation to support other women to establish their own businesses and share their skills and cuisines. 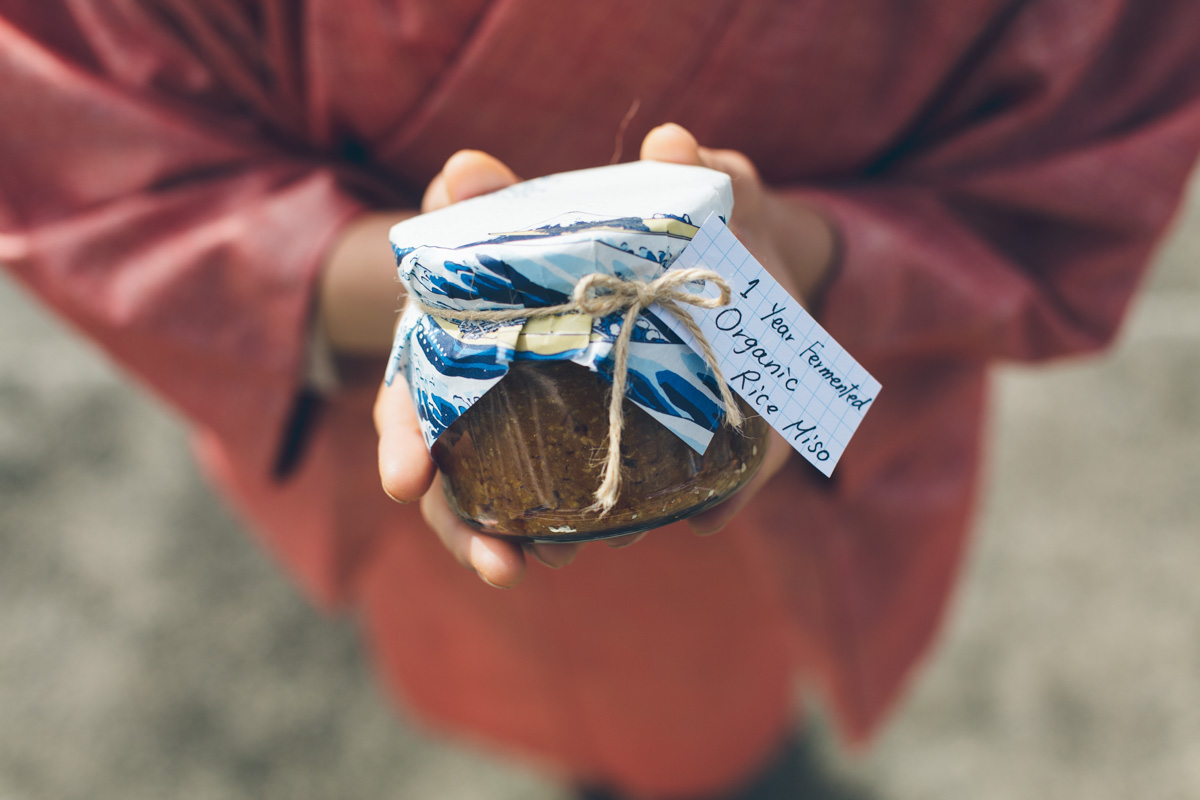