Mariam Awad was struggling to find a cake for her daughter’s birthday that was both unique and affordable, when she decided to bake it herself. The cake was so delicious and creative that when birthday party guests got a slice they asked for more and more. They kept asking, until the business was born: Mix & Kiss, named after her family’s initials. Since then Mariam has been baking up a storm. A master of elaborate cake decoration and finding the right recipes, she’s used to being careful with ingredients to cater her family’s allergies.  Though Mix & Kiss, she creates and recreates cakes to suit any occasion.

Mariam moved to Australia in 2009 after marrying her Lebanese husband, who was living in Australia at the time. They’re currently living in Lurnea with their two young children. She loves being creative, studying and learning new things – she’s currently teaching herself crochet. She can’t cook though! In future, she hopes to work in the Lebanese Embassy, once her qualifications are valid in Australia and to have a thriving cake business. 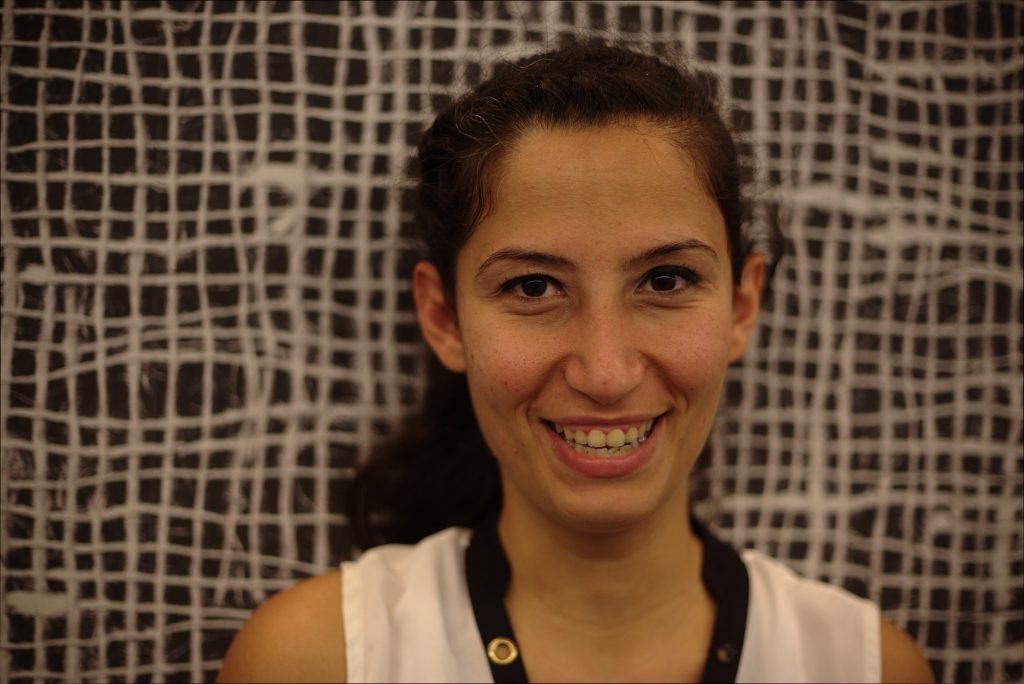