Responding to the Pink Recession 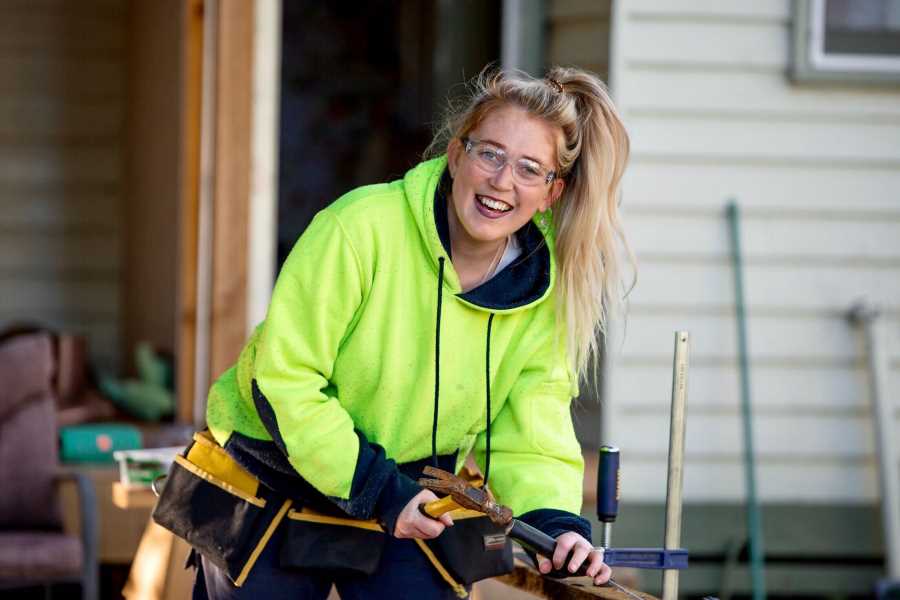 We know that women in Australia have always been more financially vulnerable than men. They are paid less (20.8% less), are twice as likely to work part-time, they have 22% less in superannuation at retirement, and are more likely to be in casual work or be dependent on welfare.

What has also become obvious is that the economic fallout from COVID-19 has exacerbated the vulnerability that already existed. Unlike prior recessions that had a disproportionate impact on men, the COVID-19 recession is hitting women the hardest.

When the nation moved to lockdown, it was women’s employment that took the biggest blow. During March and April employment fell 3.9 per cent for men and 5.3 per cent for women. Women were losing jobs 34% faster than their male counterparts. Working hours for women, also fell 50% more than that of men.

Much of this, of course, stems from the fact that women are more likely to work in casual, insecure work or within the industries hardest hit. About two-thirds of all jobs lost in the last year (around 430,000 positions) have been lost in retail trade industries, arts and recreation, and accommodation and food services. Disproportionately these are staffed by young, low-paid women. 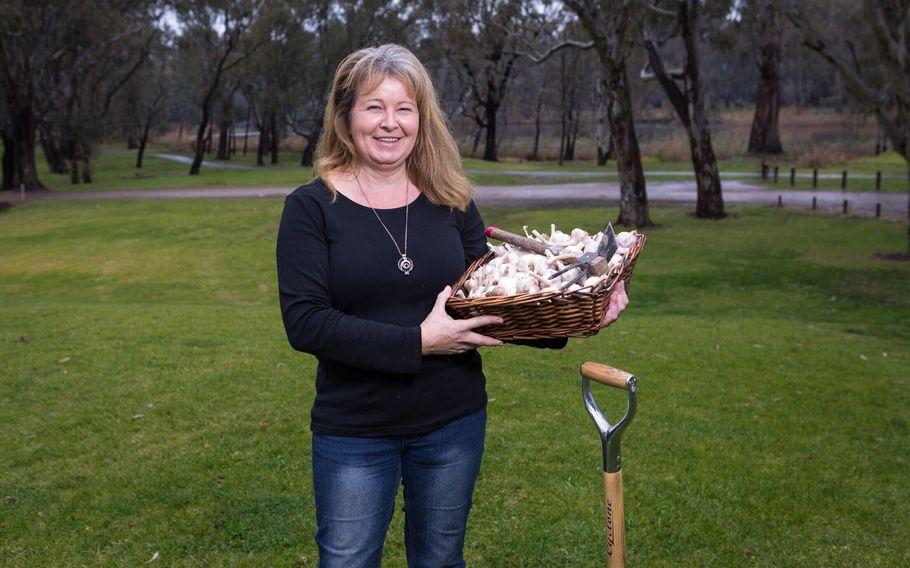 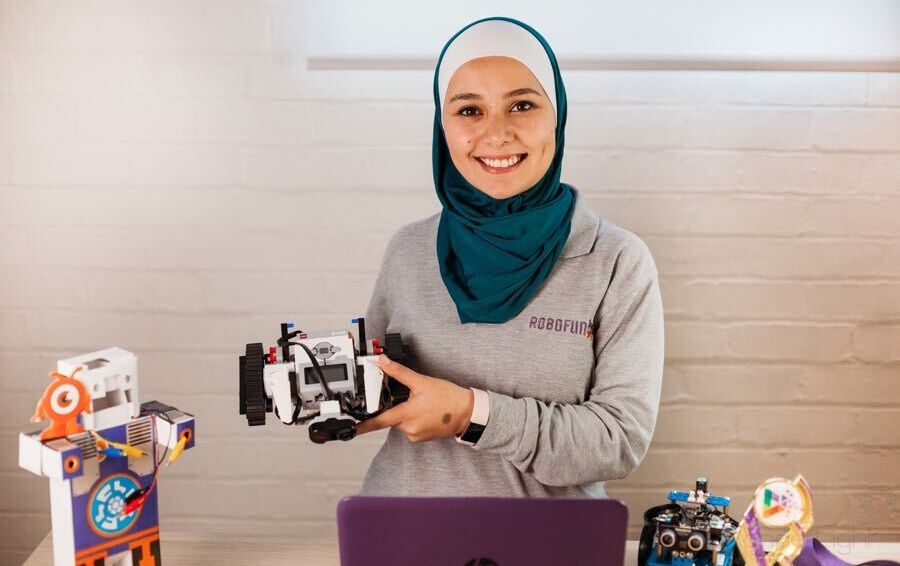 Women Being Under Prioritised?

The Government should be applauded for injecting the economy with the largest fiscal stimulus the country has ever seen. JobKeeper, the Coronavirus Supplement, cash injections for business, tax concessions, credit support and wage subsidies for apprentices are making a big difference in cushioning the recession.

However, almost all industry specific stimulus has been focused on the male dominated construction industry. $1.5 billion has been committed to build infrastructure projects, and a further $688 million for renovators and home builders. 88% of the workers in the construction industry are men. This is welcome, but women are missing out.

Similarly, slated stimulus measures in the upcoming budget, like tax cuts, disproportionately help men (predominantly rich men). Men are expected to receive between $2.19 and $2.28 for every $1 women receive from these cuts. And they are not cheap, these tax cuts will cost the budget tens of billions of dollars. 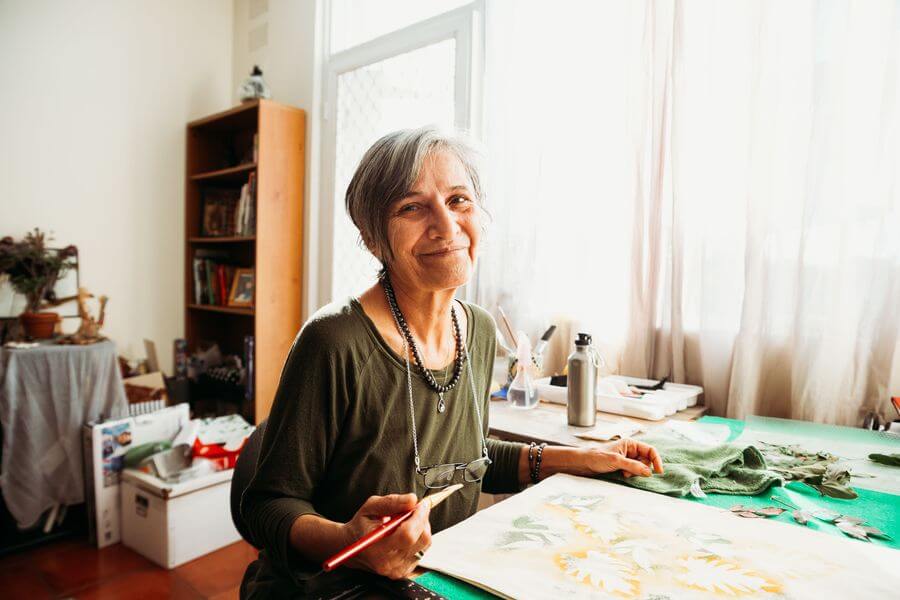 This is a pink recession, and the measures to address it need to prioritise women. We agree with the Prime Minister that a business-led recovery needs to be a significant part of our way out of this crisis. However, female founders of micro and small business have been completely overlooked in the national discourse.

At Global Sisters, we’ve seen first-hand their tremendous capacity to generate jobs and growth amongst a cohort for whom mainstream employment can be prohibitive. We have worked with thousands of women – providing them cost free tools, training, coaching, networks, resources and market access, so they can ideate, create and grow their business. In the last 4 years, we have supported over 3,500 women across Australia. Since lockdown, demand for our support has skyrocketed. We have received nearly 7000 expressions of interest from women across the country.

With the job market more fragile than any time in recent history, the need for women to find an alternative to mainstream employment, that allows them the flexibility and autonomy to create financial independence on their own terms, is crucial. Policy support for female micro-business must be prioritised and become a key part of the solution. 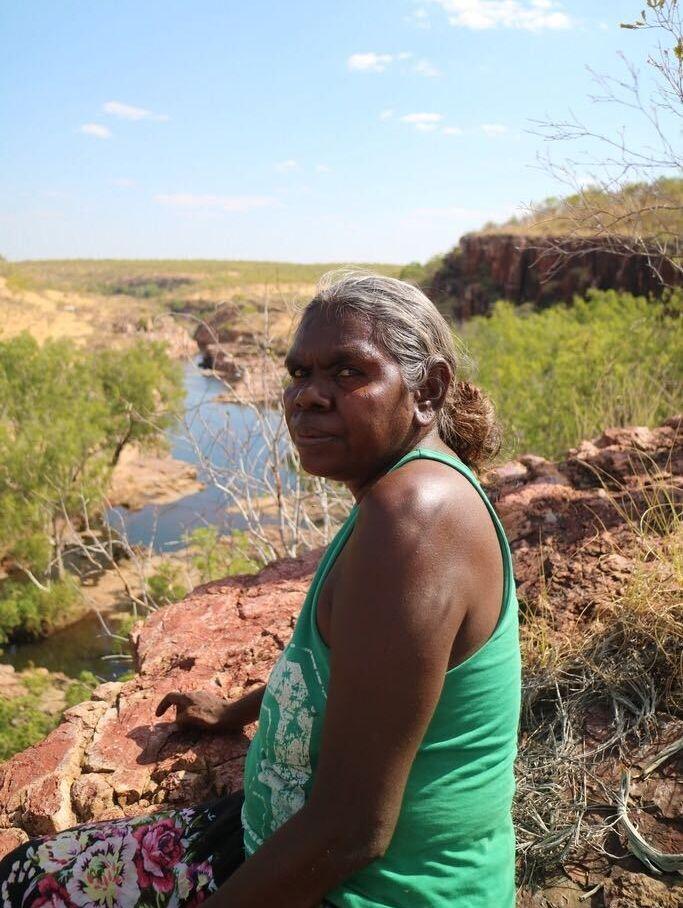 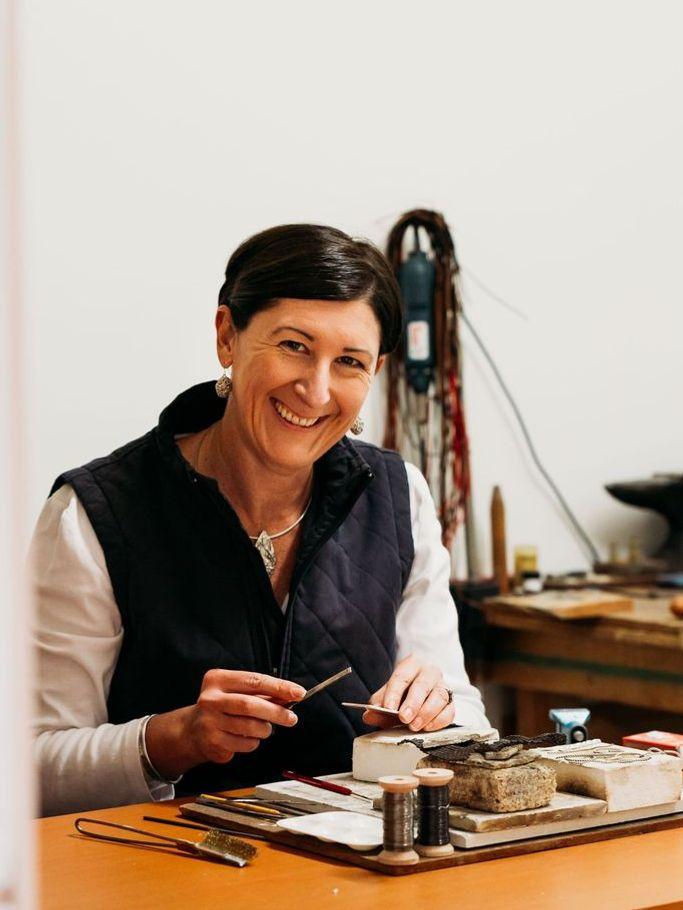 Here are three steps that would go a long way to address this policy gap.

You can read about Global Sisters’ impact here. 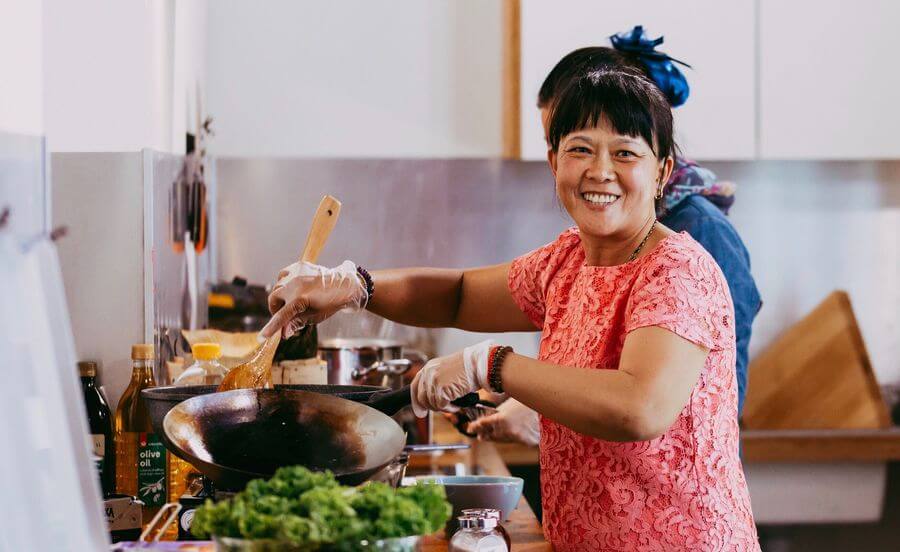